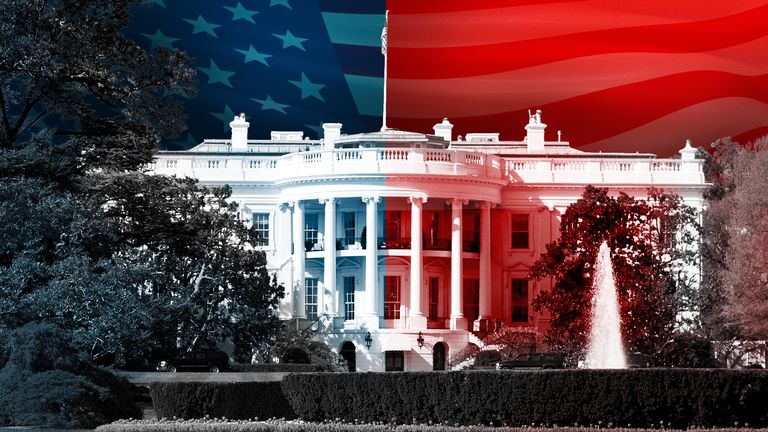 Trump has appointed Brad Parscale, a longtime digital adviser, to serve as campaign manager for his re-election campaign in 2020.

President Donald Trump had appointed Brad Parscale, a longtime digital aide, to serve as campaign manager for his re-election campaign in 2020.

The Trump campaign stated in a statement that Parscale will be in charge of “advanced preparation” for the 2020 campaign, and also that the campaign will be involved in the 2018 election, which are taking shape to be a difficult environment for Republicans to win.

Trump has left no room for debate about his plans to run for re-election in 2020.

In addition to filing the necessary papers to form his re-election party the same day as his inauguration, he also conducted his first campaign event on February 18, 2017, in Florida, and that he has publicly speculated about potential Democratic opponents. 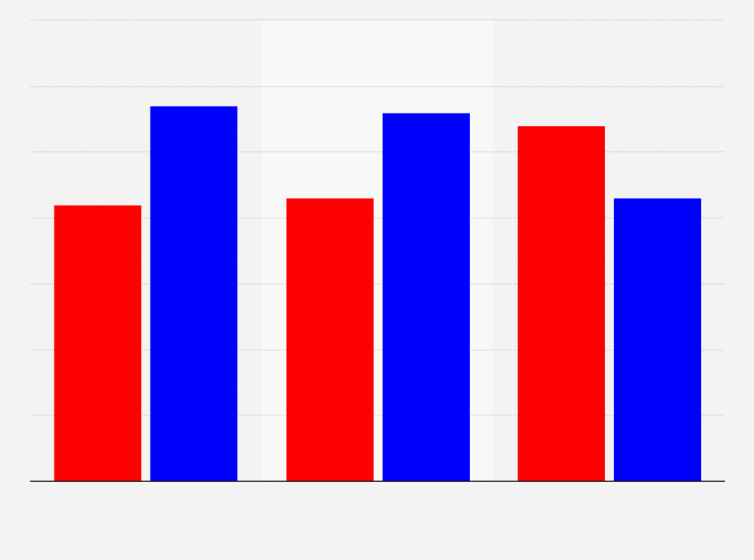 He formerly worked as a consultant for the Donald Trump Organization.

According to Parscale, in a 2016 interview to CBS’s “60 Minutes,” his staff of up to 100 individuals ran 50,000-60,000 ads on Facebook every day to reach different swathes of Trump fans in order to maximise support & online donations.

Eric Trump, president’s middle son whom have played a significant role in the campaign, said in a statement that Parscale “has our family’s total trust and is the ideal person to have at the helm of the campaign.” Visit here to see Sanctions Against Hezbollah’s Leadership Have Been Imposed By The United States And Gulf Arab States.

In a statement, Kushner also lauded Parscale’s work. In his words, “Brad was critical in introducing a disciplined technological and data-driven strategy to the way the 2016 campaign was handled.” 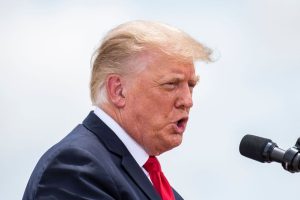 June 21, 2019
Sanctions Against Hezbollah’s Leadership Have Been Imposed By The United States And Gulf Arab States 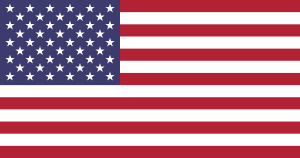